The first month of Michigan online sports betting and gaming earned gross receipts of $89.2 million last February. It was the first whole month of operations for sportsbooks in the state.

Online sports betting gross receipts were $79.7 million. Operators earned $9.5 million in total gross receipts. The total handle in February was $301.9 million, based on a Michigan Gaming Control Board report. 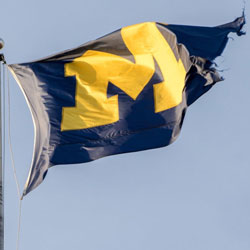 The three operators with the highest online gaming gross receipts in January were MGM Grand Detroit, Bay Mills Indian Community, and MotorCity Casino. You can become a successful sportsbook operator like them by using the best gambling software.

Overall, the gaming operators paid $14.1 million in fees and taxes in February. Online gaming taxes were $14 million. On the other hand, online sports betting was only $142,240. The state receives 80 percent of the total payment from tribal operators and 70 percent of the commercial operators’ tax.